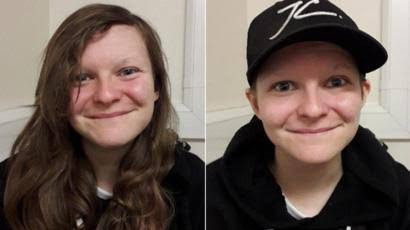 21-year-old Gemma Watts is currently facing jail time after posing as a boy to sexually assault up to 50 girls as young as 14 after grooming them online.

The lesbian who pleaded guilty to seven charges relating to four victims aged 14 and 15 in November 2019, created an online profile as 16-year-old Jake Waton. Her Snapchat and Instagram accounts were used in targeting girls aged 14-16 by liking their profiles. 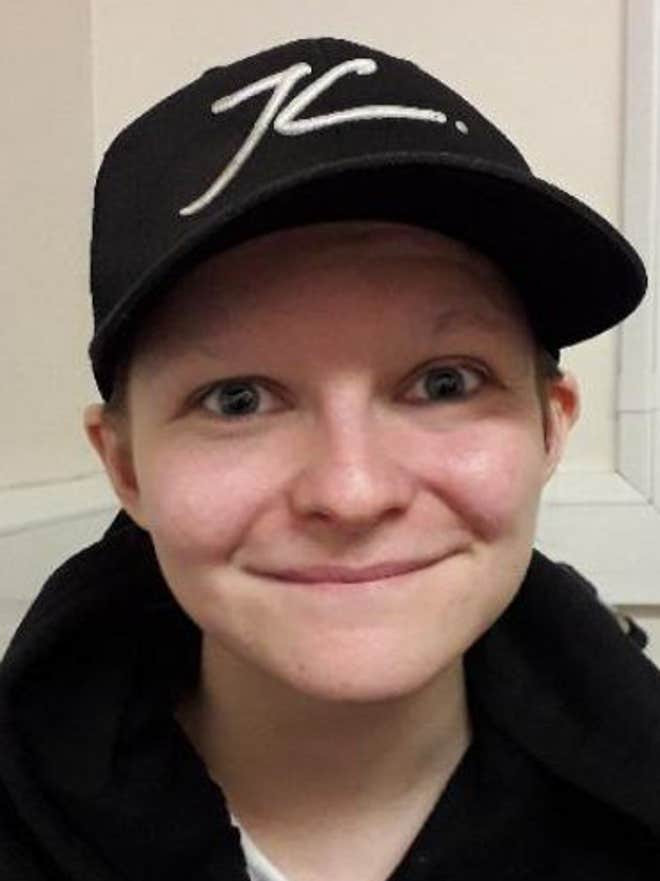 You will also like: Leave Buhari out of Shehu Sani’s arrest – EFCC

Watts who would share skateboarding videos, use teenage slang and flatter the girls with complimentary messages, tied her long hair into a bun and wore a baseball cap, baggy jogging bottoms and a hoodie to convince the underage girls that her male alter ego is "real".

Her victims all believed they were in a relationship with a teenage boy who travelled by train to meet them, until her real identity was busted. She also met the parents of some of her victims and had conversations with them 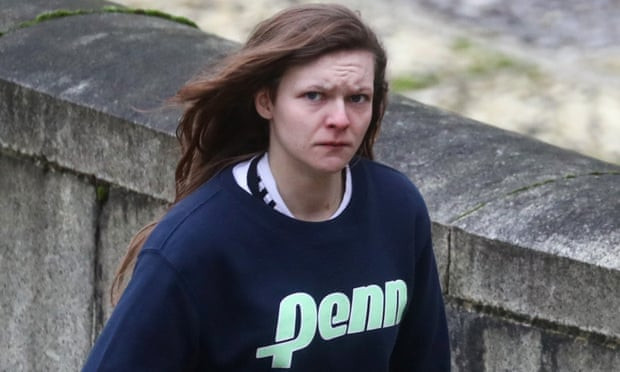 You will also like: I knew my victims' worth from their looks - Evans

“It’s been life-changing for all of the victims involved. They believed they were in a relationship with a young teenage boy, to then find out this was actually a female.

“For some of these girls it was their first relationship... She’s duped them the whole time.

“A lot of these victims are young, quite innocent. They have been completely taken in by Gemma Watts. They all believed they were in a relationship with a male.

“I think there will be further victims, who were in a relationship with Watts, who will now realise she is a woman.

“I think there could be 20 to 50.  I think she had been grooming other young victims online using social media profiles, which are very believable.”